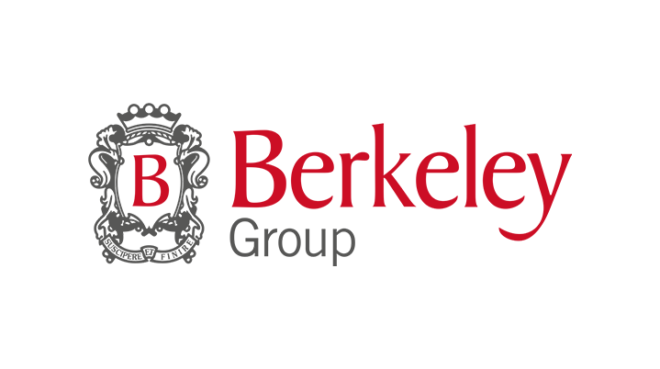 London South East Colleges (LSEC) has partnered with Berkeley Group and the Royal Borough of Greenwich, alongside dozens of local construction employers, to provide construction provision across South East London.

Courses are co-designed and co-delivered by Berkeley Group, and take place on fully operating construction sites at the £1 billion Kidbrooke Village Regeneration, with an additional similar partnership with Knight Dragon on the Greenwich Peninsula. These courses are designed to be accessible to everyone, being entry-level and lasting only 6-weeks to provide a direct route into higher education levels or employment, no matter the skill level of learners signing up.

The construction sector is facing significant issues with an ageing workforce, a mismatch of skills and the potential loss of workers as the UK leave the EU. Supporting more young recruits into the industry helps to prevent skills gaps from retiring workers in the industry.

The project, which involves strategic engagement with employers, Local Boroughs and the Greater London Authority, received the Queen’s Anniversary Prize in November 2019, with the judges stating “LSEC has created a blueprint for the role of the Further Education sector as a broker in public benefit planning”. The partnership has helped to place the college at the centre of the Greenwich community, increasing its presence and importance within South East London.

Read more about The Skills Network

Solihull College & University Centre is working in partnership with RMF, a local training provider and construction agency, to train unemployed adults in a variety of construction roles to provide the workforce for large infrastructure projects in the region and … Continued

Thank you for submitting your details.
You will hear from us in due course.
Oops! Something seems to be wrong.
Please double check your details.