Our aim is to develop the potential, reputation and standing of the further education sector.

We want to promote and highlight high achievement in further education.

The Chartered Institution for Further Education was established to highlight the excellence of further education and skills training providers. We do this by recognising and celebrating high achievement in this vital sector.

We are a membership body for Further Education colleges and training providers in the UK with exceptionally high standards.

The Institution’s Chairman Lord Lingfield, who led the Independent Review of Professionalism in FE, sees the Institution as a vehicle to “help FE institutions celebrate their success, build their reputation and gain recognition for what they have achieved.”

Find the perfect FE provider for your organisation

Chairman of the Council 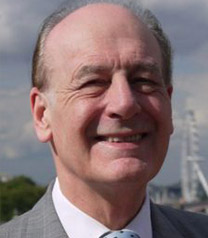 Lord Lingfield was knighted in 1993 for his services to education and created a Peer for life in 2010. He has been a teacher, researcher, lecturer and education policy maker. In the 1990s he was a senior adviser in education to the government and in charge of the policy of independence for state schools, and was Pro-Chancellor of Brunel University from 2006-13. He is author of the Lingfield Report on Professionalism in Further Education, and currently Chairman of the Cadet Vocational Qualification Organisation, CVQO, and the English Schools’ Orchestra. 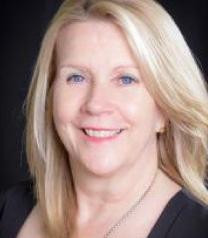 Dawn is Chief Executive and Principal of Burton and South Derbyshire College (BSDC) and Deputy Chair Europe for the World Federation of Colleges and Polytechnics.  She has extensive experience in senior positions at Board level (both as a NED and Chair) across a number of national groups and a PLC.  She is a graduate of Oxford Brookes University, has had a successful international career, is a published author and has been a successful WorldSkills Chief expert and training manager for WorldSkills UK.

She has received numerous awards throughout her extensive career in technical and professional education including Principal of the year from the Centre for Excellence in Leadership, leadership in race equality award from the Network for Black and Asian Professionals and Highly commended in the Prince Philip Medal award for her professional accomplishments.

Dawn has led BSDC through a major transformation resulting in a truly global college offering a range of bespoke and innovative products in the UK, Saudi Arabia and Asia. BSDC has won numerous awards including the World Federation of Colleges and Polytechnics gold award for Higher Technical Vocational Education. 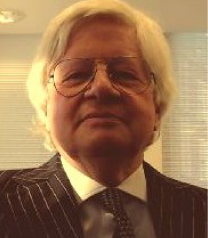 Chris Jenks is a sociologist. He has published thirty books and numerous articles and chapters in books, many on the topics of education, childhood and culture. He has taught at every level from primary through to postgraduate, and was Head of Department, Professor and Pro-Warden (Research) at Goldsmiths College, and Vice-Chancellor and Principal of Brunel University. He is a Visiting Professor at the University of Trondheim, Norway and has been External Examiner at over ten UK Universities. 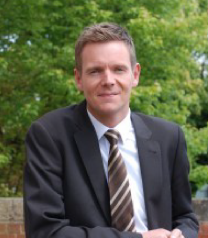 Andrew Wren joined Furness College as Principal and Chief Executive in September 2015. Having grown up in Cumbria, he moved to East Yorkshire, graduating from the University of Hull in 1993 with a BA (Joint Honours) in French and Scandinavian Studies. With a work background in hospitality and retail management, he moved into Further Education as a lecturer at Hull College in 2002 before taking up a new post at East Riding College where he became Vice Principal. He completed a Postgraduate Certificate in Education at the University of Huddersfield and a Post-Graduate Diploma in Management with the Chartered Management Institute.

Andrew is committed to providing the highest quality provision and believes firmly that the Further Education sector has a critical role to play in providing learning opportunities to help transform the lives of individuals and impact positively on employers.
In his spare time, he enjoys reading, spending time on his boat and anything related to I.T. At weekends, he can usually be seen out walking on the fells with his two beagles, Freddie and Ralph. 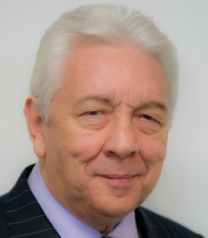 Terry is the Managing Director of Hawk Training, who were the first independent learning provider in England to be graded ‘Outstanding’ by Ofsted in 2013 (Common Inspection Framework 2012). Terry is also a Director of the Association of Employment and Learning Providers. 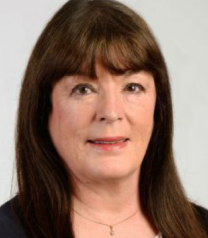 Jackie is the founder and chief executive of LITE (Stockport) Ltd and LITE Ltd (St Helens). LITE is an apprenticeship training organisation, the first in the land based sector to be awarded ‘Outstanding’ at inspection. She also has experience teaching in schools and colleges. Jackie is an experienced inspector of further education and work based learning and is currently an Ofsted Inspector. Jackie is also a director of Merseyside Learning Providers Federation. 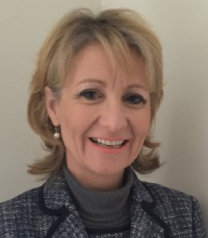 Kerry has held leadership and management roles in a range of FE Sectors. She is a Director of ALIN, a consultancy she established to help develop and improve education and training providers to become high performing organisations both in the UK and internationally. A former Matrix assessor and inspector for Ofsted, Kerry has a wealth of experience identifying outstanding provision and supporting organisations to recognise and share best practice. Kerry is also a specialist in working with and supporting challenging and disadvantaged groups, including SEND learners, helping them to overcome barriers to learning and to succeed. 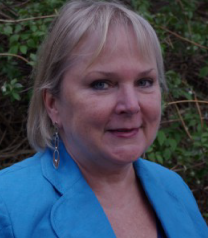 Nicky has worked with the greater FE and HE sectors all her working life as a teacher and manager. She worked for the FEFC inspection team and then as Director of Inspection for the Training Standards Council and the Adult Learning Inspectorate where she developed the initial Common Inspection Framework for use across FE. Nicky was responsible for designing inspection methods and training for full and part-time inspectors and for quality assuring the inspection process. Since 2007 she has worked as Director of a consultancy helping the sector to improve the quality of their service to learners. 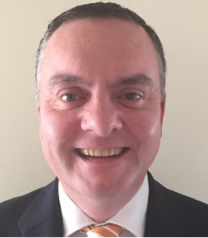 Mike has worked in the education and training sector for over 20 years in a variety of senior and leadership roles, he is currently a Director and Partner at BWB Group who provide insight and consultancy to colleges, training providers and employers on their engagement, delivery, sales and attraction strategies for talent and educational development. Prior to setting up BWB Group, Mike was Director of Account Management for a national training provider and began his career at the Manchester Chamber of Commerce and Industry, he is a specialist at setting up large, complex, multi-nation Apprenticeship and vocational programmes. 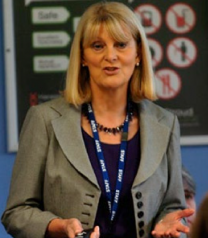 Beri currently works as an educational consultant and as an FE Adviser as a member of the FE Commissioner’s team. In this role she participates in college interventions, progress and Area Reviews. Previously she was CEO and Principal of a successful FE College and prior to that a Vice Principal. From 1993 until very recently Beri was a registered Ofsted inspector. Her particular expertise is in quality improvement, strategic planning and management development. Beri is Trustee of a multi Academy Trust and a co-opted Board member of an FE College. 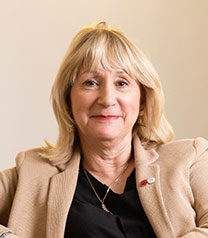 Lesley has worked in the education and training sector for the majority of her career. Prior to her appointment as CEO and Principal for The Trafford College Group, she was Senior Vice President and Senior Responsible Officer for Pearson, with responsibility for qualification standards, quality and the awarding of all academic and vocational qualifications. She was also responsible for the development of all vocational qualifications worldwide. Lesley joined Pearson from the Association of Colleges (AoC) where she was Deputy CEO and led on UK and international education policy, AoC Create and business development. Lesley has also held senior positions in the Learning and Skills Council and the Adult Learning Inspectorate.

In 2016 she became Chair of the newly formed UK Skills Partnership Board, a network of the UK’s leading education sector organisations and which was established to promote the development of vocational and technical skills internationally. She is a member of the DIT’s Ministerial Education Sector Advisory Group and British Council’s Education Advisory Board. She is also an advisor to a large tech based education organisation specialising in apprenticeship. In 2018 Lesley was a member of the Prime Minister’s trade delegation to China and she has worked extensively overseas advising governments on Technical and Vocational Education and Training (TVET).

Lesley is a Trustee for two education charities, Helena Kennedy Foundation and CVQO.

In 2015 she was made an Officer of the Order of the British Empire for services to education, she is also a fellow of the Chartered Institute for Further Education

Thank you for submitting your details.
You will hear from us in due course.
Oops! Something seems to be wrong.
Please double check your details.